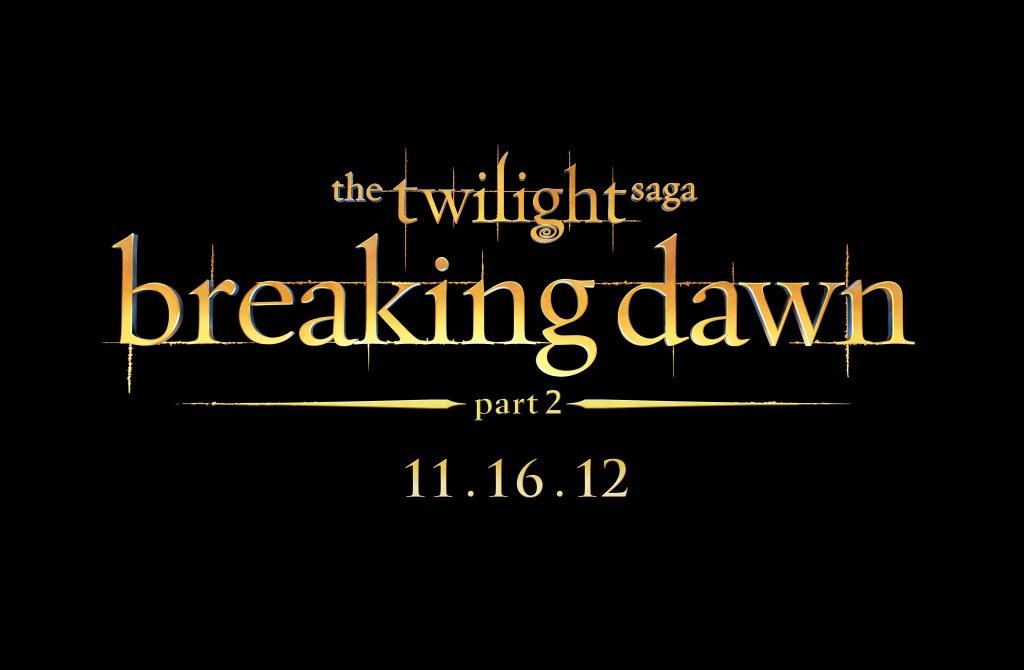 Consider it official, then: Robert Pattinson and Kristen Stewart are coming to Comic-Con! Summit Entertainment announced today (July 3) that the on-screen Edward and Bella will be at the San Diego show for a "Breaking Dawn" press conference held at the Hilton Bayfront Hotel from 11:00 a.m. to 12:15 p.m. on Thursday (July 12). Start lining up now, "Twilight" fans!
Joining Pattinson and Stewart are plenty of your other favorite "Twilight" stars, including Taylor Lautner, Peter Facinelli, Nikki Reed, Jackson Rathbone, Ashley Greene and Kellan Lutz. Also along for the ride is newcomer Mackenzie Foy, starring in "Breaking Dawn" as young half-vampire Renesmee.

Directed by Bill Condon, "The Twilight Saga: Breaking Dawn -- Part 2" brings the epic love story of Edward and Bella to an end. After numerous fits and starts in their romance, the two are now married and the proud parents of little Renesmee. Not only is Bella a new wife and mother, she's also a new vampire, too; Edward turned her during childbirth, saving her life in the process.

But what should be a very happy ending has a very serious hurtle to overcome: the Volturi have been lied to, and they now believe that Renesmee is an immortal child, a highly volatile and uncontrollable form of vampire. Dead set in their beliefs, the Volturi are coming to kill baby Renesmee — and the Cullens must stop them before it's too late.