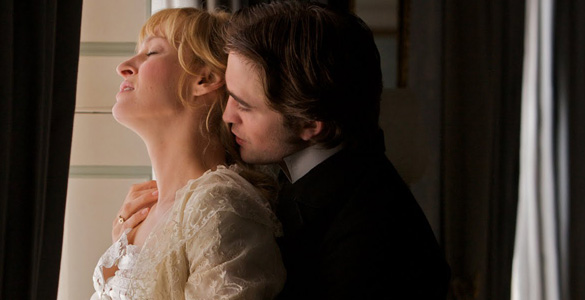 Summary: In Belle Epoque-era Paris, a former French soldier from the lower class returns from Algeria and becomes a journalist. Through a series of affairs with well-connected women, he uses his looks and smarts to make his way up the social ladder.