#66 Kristen Stewart
The 20-year-old Stewart is now recognizable to teens around the world as Bella, the human caught between a vampire and a werewolf in the Twilight series. The movies have so far earned $1 billion at the box office and made Stewart a star. She stretched her wings this year with the indie film The Runaways where she played Joan Jett. 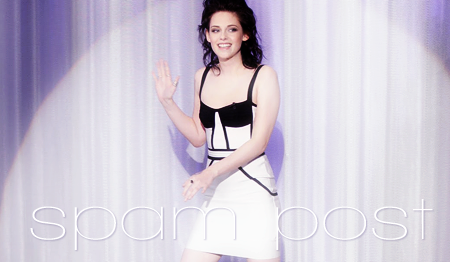 Have a great weekend!

another multifandom friending meme...
I would love to see some Twilight and/or E/B fans there :) ATTENTION all Twilight Saga fans, this is the news you have been waiting for: Breaking Dawn will start filming NEXT WEEK!
Twilight Saga star Nikki Reed has been talking to OK! about the schedule for filming Breaking Dawn, and she says it starts next week in New Orleans.

She told OK! USA: "We’re heading to New Orleans first, in just over a week."

And Nikki, who told us she only just received the script for the final film (2 films, technically) in the saga last week, says she can't wait to get stuck in.

She added: "It looks really fantastic. I didn’t know how it was going to happen, how much they’d separate from the book, but it’s all there, it’s great.

"All the really comic moments that Jacob and I have together are all in there. And also, she [Rosalie] really is a sympathetic character in a sense. You get to really understand why she’s been the way she’s been.

"And to see her interact with a child - if I do it the right way, let’s cross our fingers that I portray it accurately - it’s kind of a really intense bond that we have that I think is really relatable. I’m look forward to humanising her a bit, if you know what I mean. Wink wink."

As for the highly-anticipated birth scene, Nikki said: “It’s intense. Once again, it’s going to be a whole other thing to see visually. We have the book and then the transition to the script."

Open to: All, detailed results viewable to: All. Participants: 382

How should Breaking Dawn Part 2 begin? 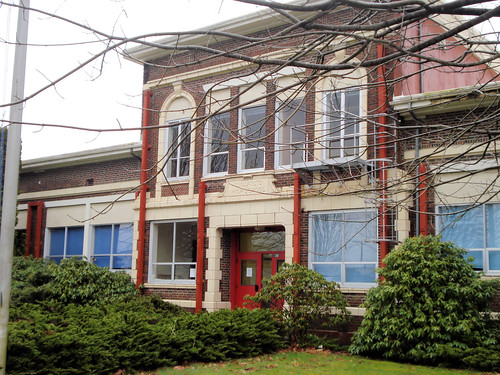 They only have 45 days to raise the money needed!